Silent woods is a horror/Thriller film written and directed by Greg Maestro and Austin Eigelback and co-directed by Horacio Jones. This video is the first of two parts depicting the behind the scenes actions and sequences of the film . The intended purpose of this clip is to provide a glimpse at the filming methods used in production. 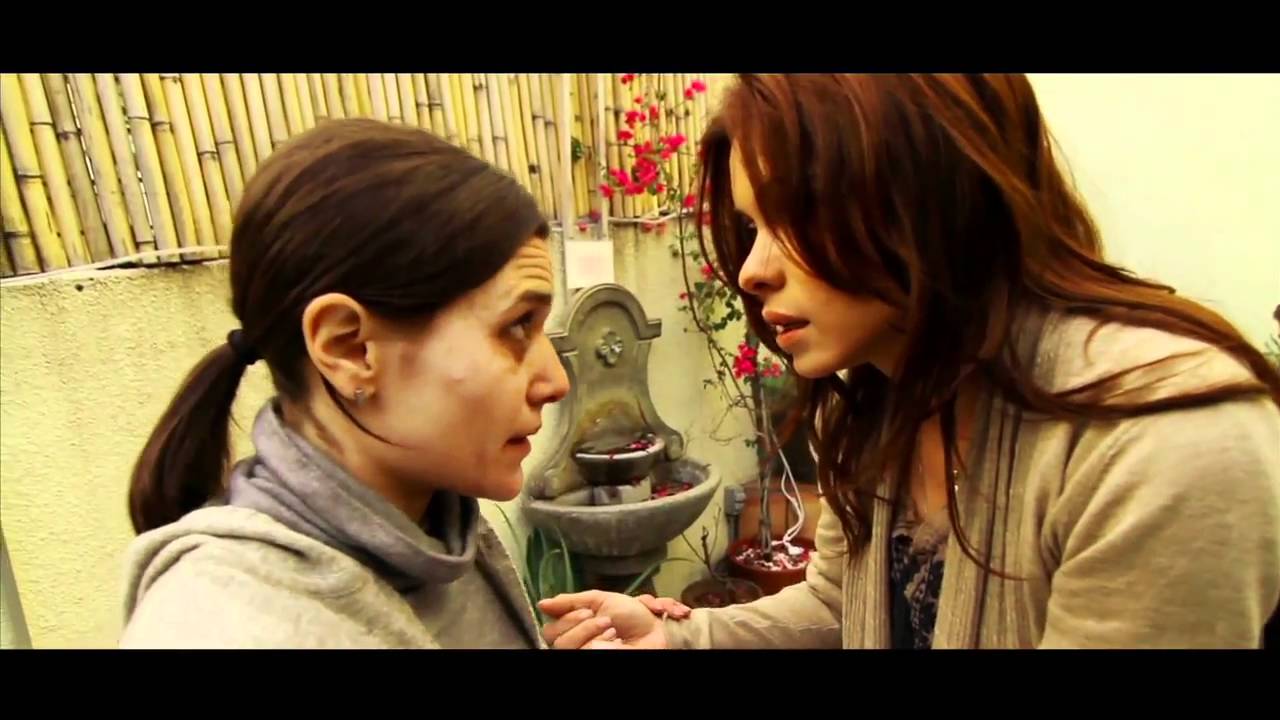